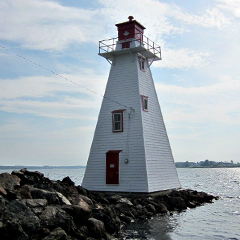 The Brighton Front Range is a white square tower with steeply sloping sides stands 12.4m(40.7ft). It rests on a concrete foundation, slightly larger then the actual size of the lighthouse, in the waters of Hillsborough River adjacent to the stone sea wall on Brighton Beach .

It has a small lantern with a window facing seaward to show the navigation light. The red lantern is decorated with white maple leaves. There is a narrow wooden lantern deck surmounted on the tower. The deck is surrounded by a metal railing and is supported by simple metal brackets. Below this there is a vertical striped red day mark facing seaward.

The Federal Heritage Building Review Office report notes the following: "The apparently random and asymmetrical placement of its windows distracts from the river elevation." The door and windows are topped by shed dormers.

Red Sands Shore Drive - From Highway 1 (University Avenue) in downtown Charlottetown, turn southwest on Euston Street and continue straight (the road will become Brighton Road) until the road ends. Turn right onto Queen Elizabeth Drive and then left onto York Lane where you will find the Brighton Beach Range Front Lighthouse.

The lighthouse is owned by the Canadian Government. Grounds/tower closed.

Construction began on the first set of Brighton Beach Range Lights in 1889, and the beacons were put into operation on the opening of general navigation in 1890. A second pair of range lights was established on “Haszard’s farm” at the same time, and together these two sets of lights helped mariners navigate a thirty-foot channel through Hillsborough Bay and into Charlottetown Harbour.

These early lights were fixed red and shown from reflector lanterns hoisted atop a mast which had a shed at its base. There was a diamond-shaped slat-work mounted on either side of the mast to serve as a day mark.

The front range was 12.2 m high(40 feet tall)and was on the n/w corner of the breakwater on Hon.GW Howlan’s property.

The masts were replaced in 1892 by “skeleton towers built by James Handrahan for $383.90 .The upper parts of both towers were enclosed and surmounted by wooden lanterns that contained a catoptric illuminating apparatus. Front range was 12.2 m (40) feet tall and the back range was 15.2 m (50 feet) tall.

The sides of the towers facing the range line were slatted to make conspicuous day marks. Towers were painted white and the lantern rooms brown. In 1895, a 20 foot tall red diamond was painted on the seaward side of both rangelights to “make them more conspicuous as day beacons”. The lanterns were painted red at that time. The red diamonds were in use until the 1950’s when they were replaced by the current red vertical daymarks.

A new crib work foundation, twenty feet square and consisting seven tiers of hemlock timber, was built for the Front Range in 1907. The tower was moved in 1919 and again in 1926 when a new concrete foundation was built.

As late as 1934, the front range was still described as “a white skeleton tower with a slatted face, red-diamond on the seaward side” leading one to believe it must have been enclosed sometime after this date

In the winter of 2000 the Brighton Beach Front Range was severely damaged during a storm surge. During repair work, the top 6 m (20 feet) was removed and placed on the lawn of the adjacent property, while the lower 3.6 m (12 feet) had to be completely demolished and rebuilt from the ground up.

A 2009 proposal from the Canadian Coast Guard was rejected by Charlottetown City Council because it did not meet heritage standards. A later proposal was accepted and implemented. 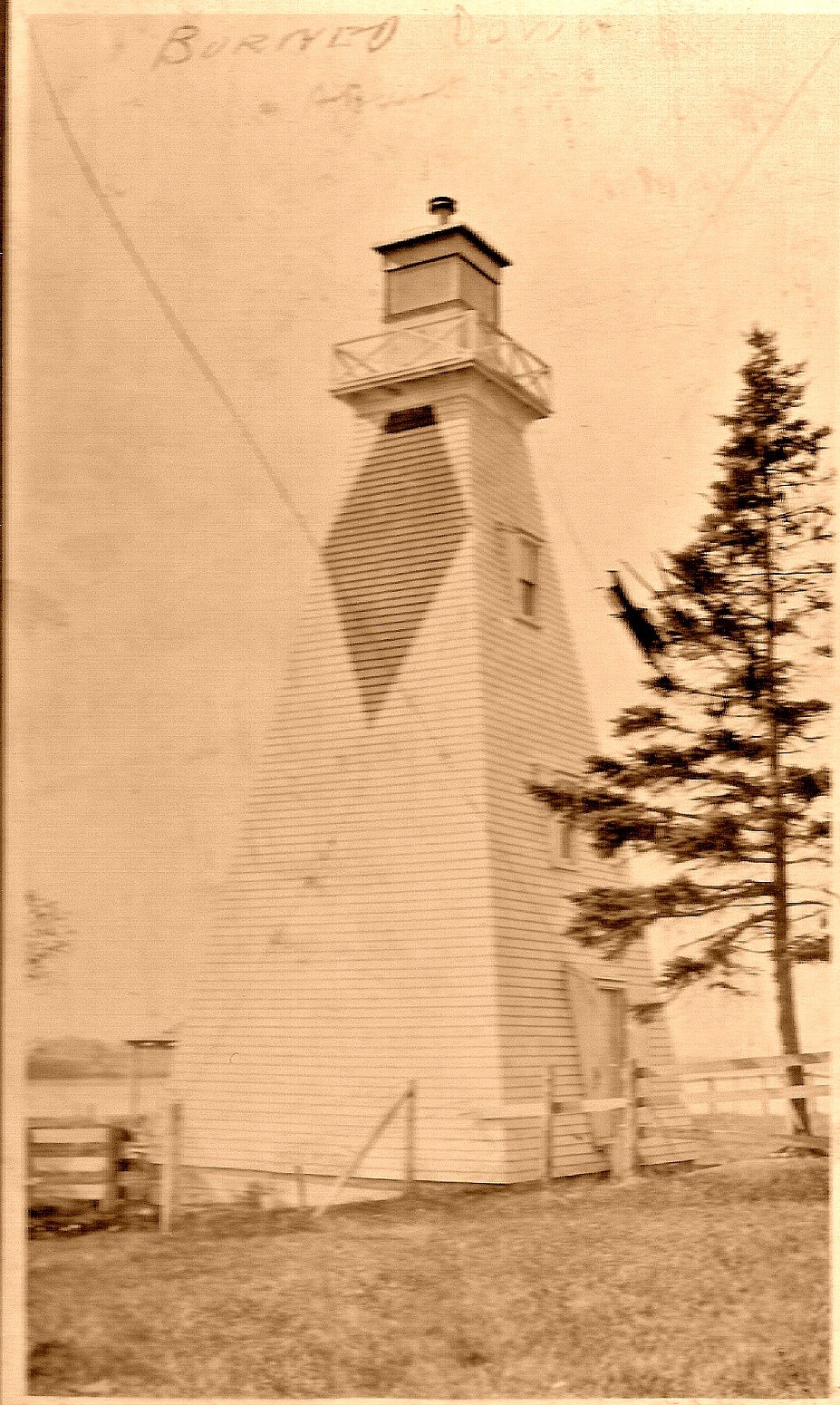 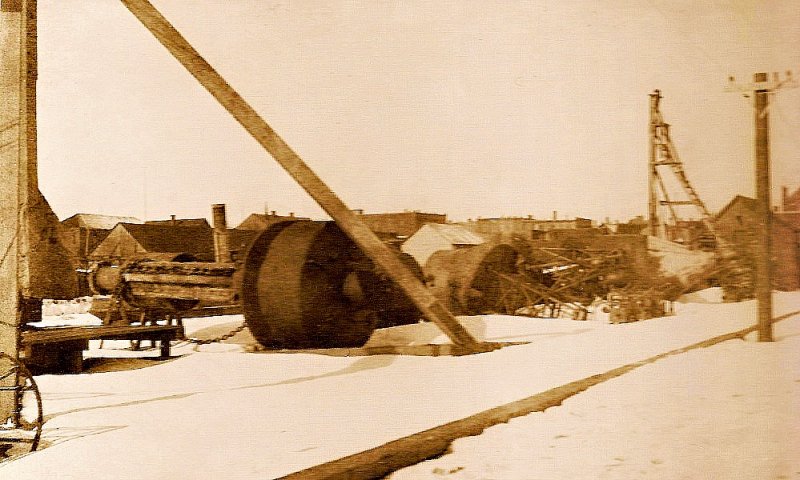 The City of Charlottetown

On Thursday, September 12, 2013, the Honourable Gail Shea, Minister of Fisheries and Oceans, representing the Honourable Leona Aglukkaq, Canada's Environment Minister and Minister responsible for Parks Canada, participated in a ceremony which transferred the Brighton Beach Front Range from federal ownership to the City of Charlottetown.

The City of Charlottetown will ensure the protection and conservation of the Heritage Lighthouse for the future.